Mayor of Sandwell and Mayor's Consort 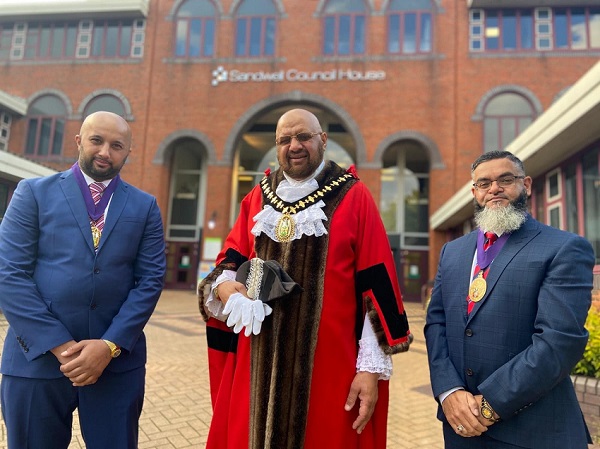 The Mayor of Sandwell is Councillor Mushtaq Hussain and the Mayor's Consort is Mr Amar Mushtaq.

The Mayor has chosen St. John Ambulance as his charity and throughout his Mayoral year he will be holding events and fundraising. 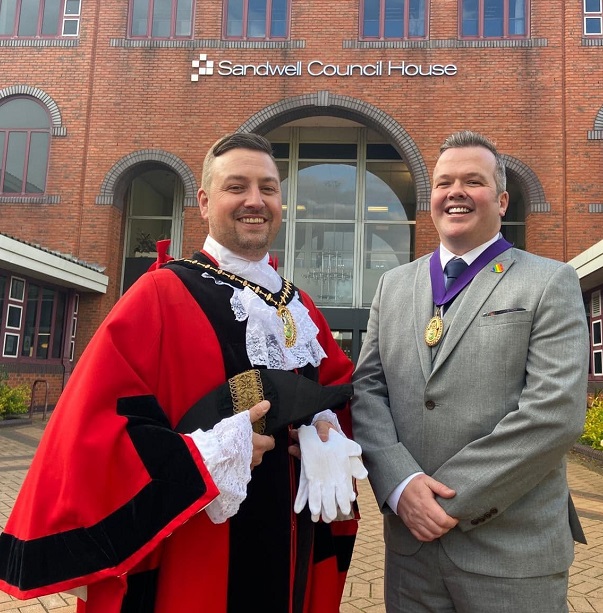 Pages in "The Mayor's office"