At the ceremony, votes of thanks were passed to the outgoing mayor former councillor Mushtaq Hussain. 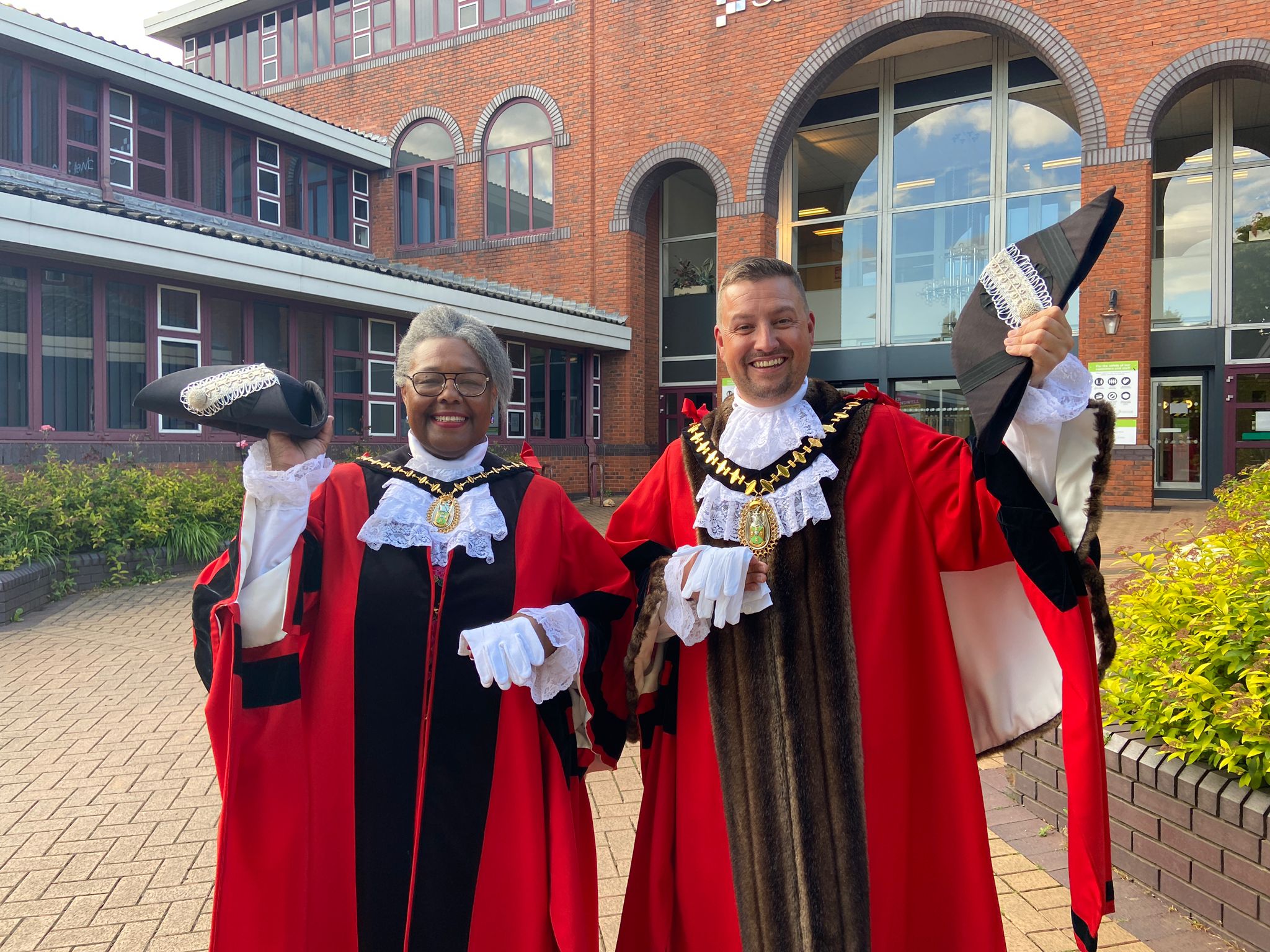 Councillor Jones said: “What a momentous occasion today is for Sandwell having just elected its first openly gay Mayor. I am extremely proud and honoured to become the Mayor of Sandwell along with my consort, my partner, Councillor Richard McVittie. It is especially poignant that this is happening 50 years after the first Pride protest.

“It’s also exciting that in my Mayoral year, I’ll be supported by the first Black African Caribbean woman in the role of Deputy Mayor so I would like to thank those councillors and minority community group members who have come before me - spearheading inclusivity, equality and diversity.

“I appreciate the support of each and every one of you but especially my supportive friends and family.

The Mayor is the first citizen of Sandwell. While the role is non-political, the Mayor presides over meetings of the council. The Mayoralty attends events across Sandwell and also represents the borough at functions outside Sandwell involving local residents and organisations.

Email mayors_parlour@sandwell.gov.uk for details on how to make a donation to the Mayor’s charities or to invite the Mayor to an engagement.