What we have done so far | Smethwick | Sandwell Council

What we have done so far

Sandwell Council's vision for the Windmill Eye area in Smethwick is a prosperous family neighbourhood with safe places to live, play and work.

With the help of residents and partners, Sandwell Council has ambitious plans for the area. The regeneration of Windmill Eye has:
• improved existing houses, flats, and bungalows;
• boosted the estate's environment by improving open spaces and play areas, and creating new ones;
• built new houses, bungalows and flats on vacant sites;
• improved existing shops and services and provide new ones to meet local needs and
• supported local training and employment needs.

The Windmill Eye Neighbourhood Plan was adopted by Sandwell Council in July 2011 and features detailed plans for the development.

A total of 67 new affordable homes were built to a high development specification in Smethwick during 2011 and early 2012 thanks to Homes & Communities Agency (HCA) funding.

As well as using local supply chains, the projects have provided work and apprenticeship opportunities thanks to the council's Think Local team working closely with contractors.

This HCA development of new council properties has seen 28 homes built on the site of the former Bearwood House tower block.  It comprises of 12 houses, including one with full wheelchair access, and 16 flats. This development was the first of two council housing schemes and was completed in March 2011.

Raglan Road is the second of two affordable homes schemes in Smethwick funded by the HCA.

Completed in early 2012, the development provides 15 two-bedroom flats built to Code 4 Sustainable Homes standards and is managed by Sandwell Homes.

Children from nearby Cape Primary named the scheme Scribbans Place after a well-known firm of Smethwick bakers dating back to the late 19th Century.

This 24-home development was completed by the Family Housing Association in January 2012. Properties on the site are a mixture of affordable homes for social and intermediate rent and shared ownership for sale.

The Family Housing Association also works with Sandwell Council to offer two flats that meet the needs of people with mild learning difficulties.

Funding has been provided in part by the HCA and Urban Living. 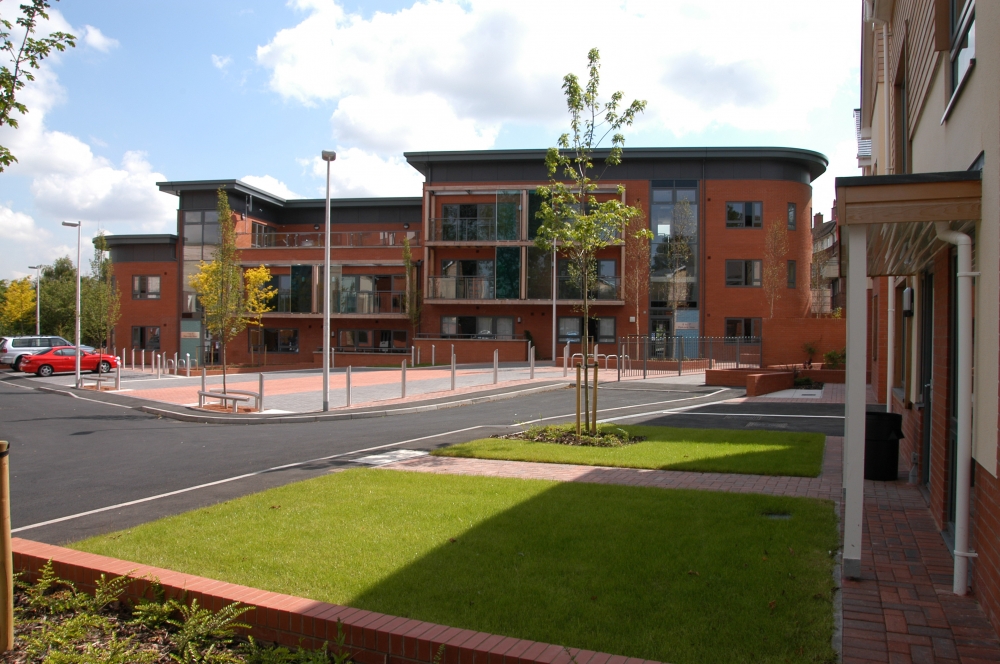 Nehemiah, a BME housing association based in Great Barr, has extended its existing sheltered housing scheme at Charles Pearson Court off Mill Street in Smethwick.

It will provide five additional flats for elderly people and improve Extra Care provisions at the development.

The project was part funded by Sandwell Council was completed in early autumn 2012.

Lions of the Great War Statue

Guru Nanak Gurdwara Smethwick has worked with Black Country sculptor Luke Perry to create the Lions of the Great War statue in Smethwick High Street which was unveiled on Sunday 4 November 2018 in time for the centenary.
Sandwell Council has worked with the gurdwara to create a paved public space with seating and lighting as well as improving an adjoining green space.
The statue honours the sacrifices made by South Asian service personnel of all faiths from the Indian subcontinent who fought for Britain in the First World War and subsequent conflicts. 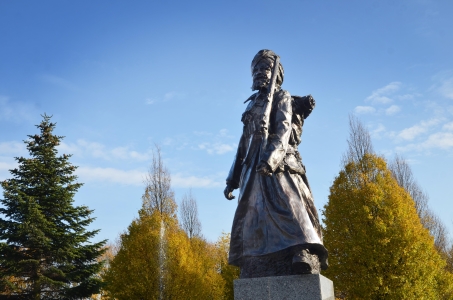