Sandwell is located within the heart of the West Midlands, comprising of six towns and priding itself on its diversity, growing economic linkages, central location, transport links and uniqueness of each of the six towns. As part of the Black Country, the borough has a proud industrial heritage. Sandwell Council is one of the seven local authorities which are part of the West Midlands Combined Authority (WMCA). It is also one of the four members of the Black Country Local Enterprise Partnership (BCLEP): Dudley, Sandwell, Walsall and Wolverhampton. 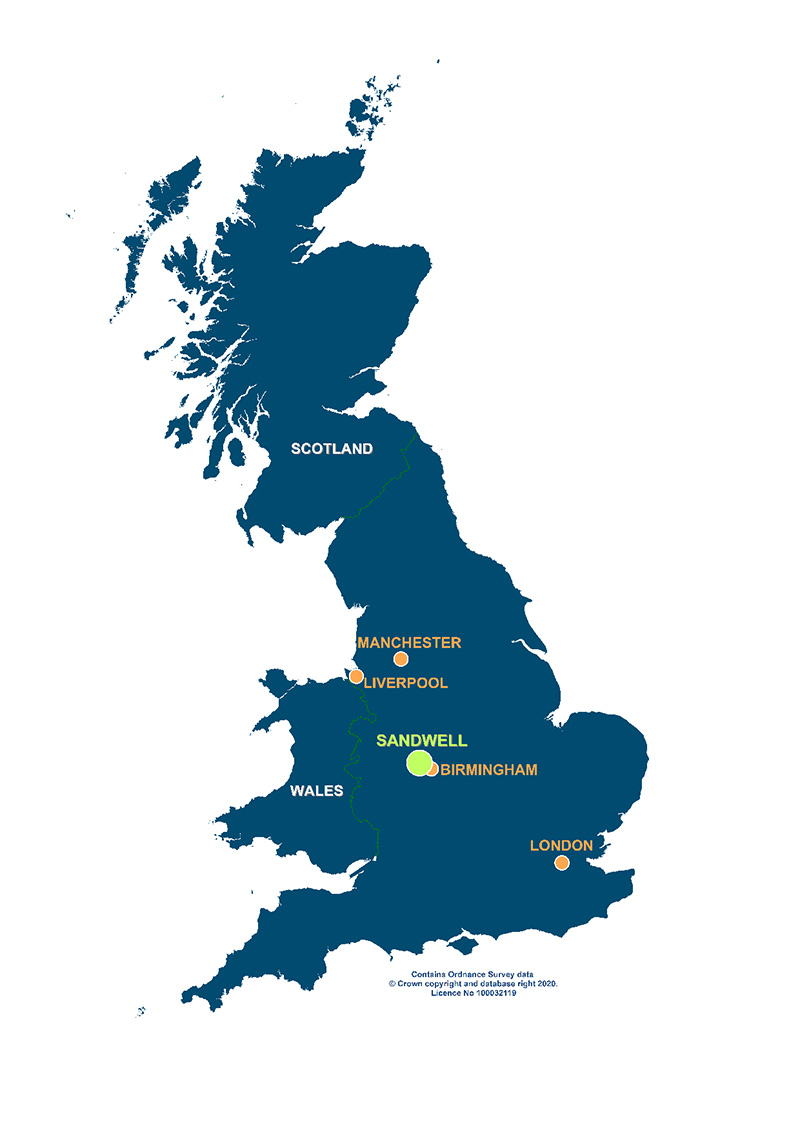 The borough has excellent access to the national motorway network with five junctions feeding in to the M5 and M6 motorways serving the South West, South East and North West regions of the UK. Sandwell also benefits from a mainline train station, Sandwell and Dudley, and the Midland Metro making it within 15 minutes of Birmingham. 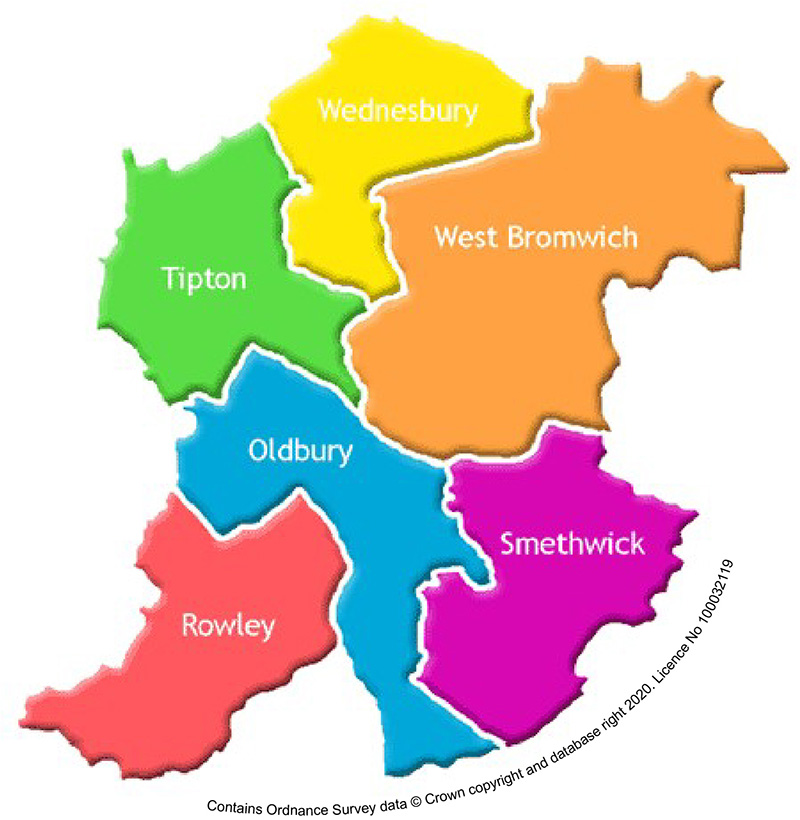 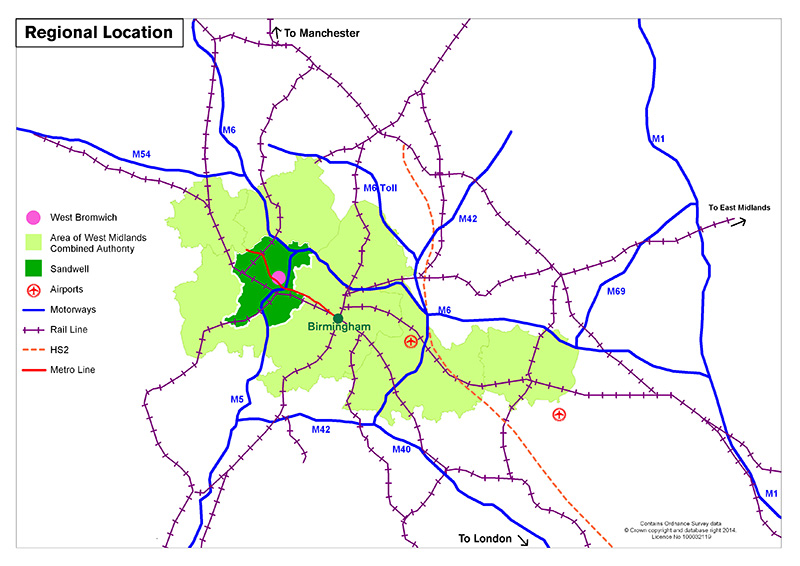