More than 11 tonnes of waste were cleared by offenders carrying out Community Payback and Sandwell Council’s estate maintenance team during this autumn’s Safer 6 campaign.

And Litter Watch volunteers collected around 350 bags of rubbish during more than 20 litter picks around the six towns, with some of the clean-up events supported by council neighbourhood staff, Serco, community groups and councillors.

The council’s neighbourhood teams also held a series of community skip events on estates during the six-week campaign, with residents filling skips.

The following locations received a clean-up by offenders: 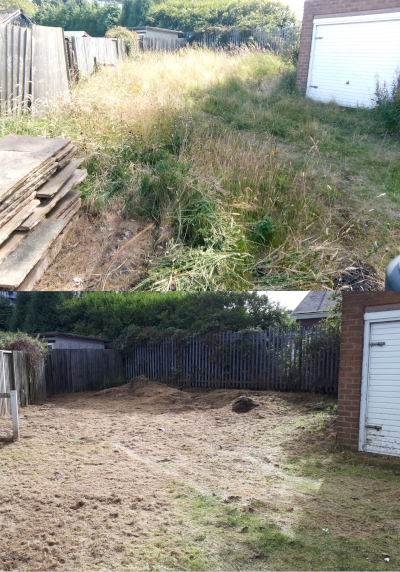 Councillor Maria Crompton, Sandwell Council’s cabinet member for safer communities, said: “We worked closely with our Sandwell Local offices, councillors and partners in each of our six towns to identify areas that needed a clean-up.

“This is a very visible way for offenders to pay something positive back to the community as part of their court sentence.

“I’d also like to thank our teams, Litter Watch volunteers, Serco and community groups for all their efforts during this year’s Safer 6 campaign and all year round.”

The 10th annual Safer 6 campaign ran for six weeks this autumn, from 7 September to 20 October 2019.

The Safer Sandwell Partnership campaign promotes crime prevention, safety and healthy living advice with a wide range of activities and events. Each of the six towns had a focus week.