MySandwell will be unavailable on Sunday 23 February

Due to essential maintenance, MySandwell will be unavailable between 8am and 4pm on Sunday 23 February. Sorry for the inconvenience.

On 23rd January 2020 the Springfield Young at Heart Group went on a group excursion to Abbots Bromley in Staffordshire for a meal.

The group received Town Grants funding of £250.00 as a contribution towards transportation costs. Each member was collected from their home and returned home following the meal.

The excursion will have reduced social isolation for many of the elderly people attending.

Shell Corner Youth Company will be holding 20 photo art taster sessions at Blackheath library and The Link on Cradley Heath High Street over the next 6 months.

There will be ten sessions at each location that will be held during school holidays and weekends.

Sandwell Deaf Community Association will be providing an outreach service in Rowley Regis for the deaf and hard of hearing people.

The outreach service will reduce the social isolation, impact on mental health, improve financial viability and increase physical health within the hard of hearing and deaf community in Rowley Regis.

The weekly interpreting session will be held at Blackheath Library from early January 2020 for 24 weeks and will be providing assistance with tasks such including - telephone calls, paperwork and referrals. 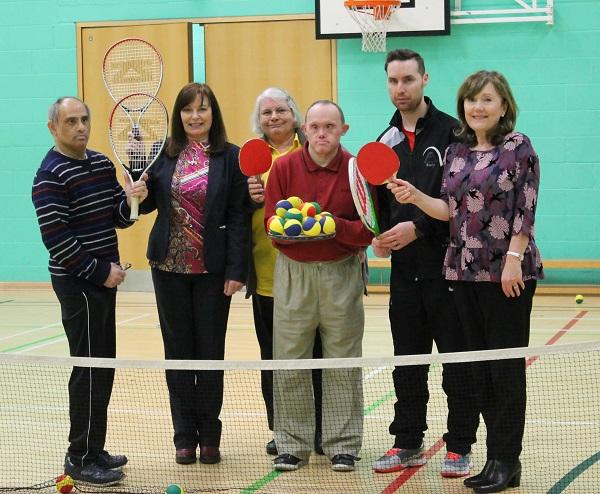 Special Olympics Sandwell will be holding training sessions at Portway Lifestyle centre during term time for the next twelve months for adults and children with learning disabilities.

There will be three sports that will be available to participants - Golf, Table Tennis and Tennis. Participants will be provided with Special Olympic Sandwell t-shirts and have the opportunity to take part in competitions. 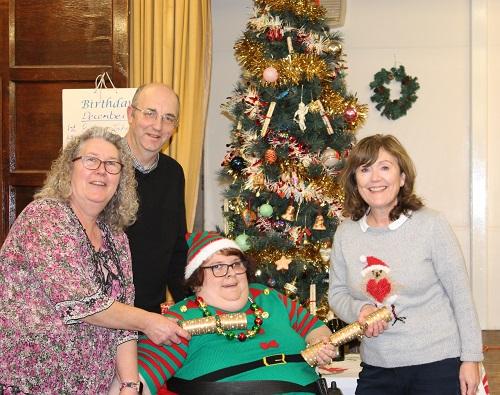 The Town Grants funding contributed funding towards a Christmas meal. Rowley Regis Disability Centre supports elderly people and this organisation will help to reduce isolation for many members of the group over Christmas.

The Blackheath Christmas Lights event will be held on Saturday 16th November 2019 between 4pm - 7pm by the Library on Blackheath High Street.

The Christmas Lights will be switched on at 6pm by the Mayor of Sandwell.

Father Christmas, entertainers, local charities and a fair will be available at this well established community event.

There will be Father Christmas , entertainers, two local dance schools and young musicians at the Christmas Fayre in 2019. 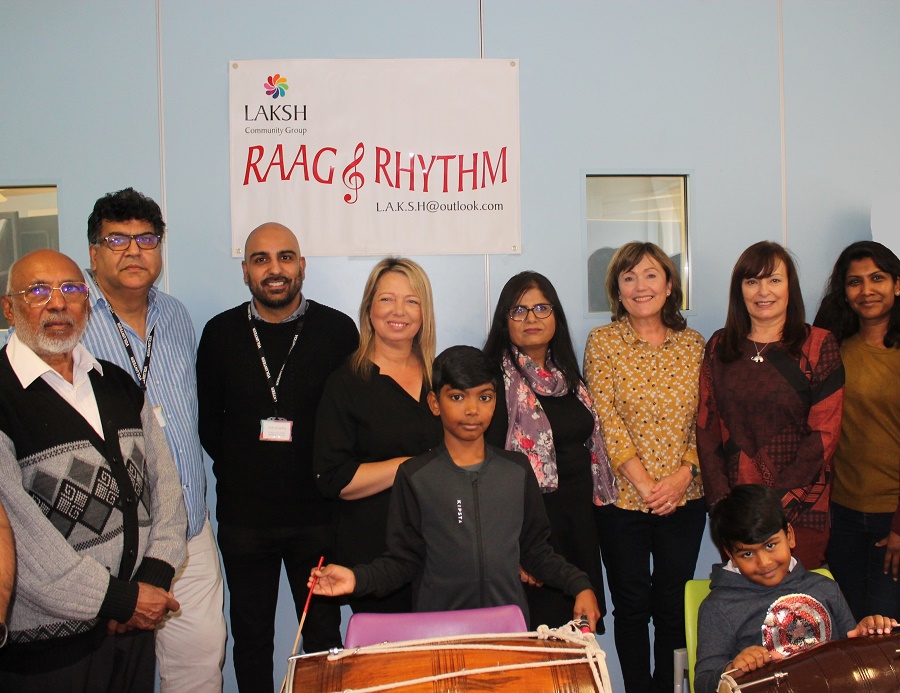 The music sessions will be held at Shri Pashupatinath Mandir of UK building close to Blackheath town centre.

Raag & Rhythm UK will be open to everyone in the community aged eight years and above and will provide lessons twice a week.

Classes will be held for beginners, intermediate and advanced levels giving individuals the opportunity to increase their musical skills, raise their aspirations and learn about Asian Music, culture and heritage. 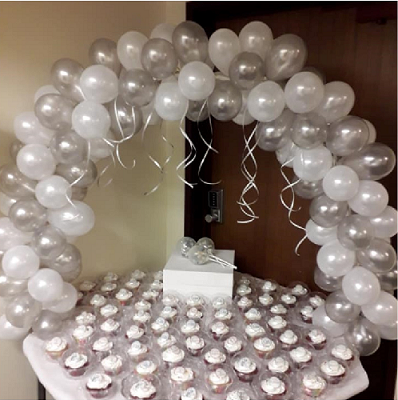 Activities available on the day were ABC bouncy factory, H2H equestrian (pony hire) and many more. 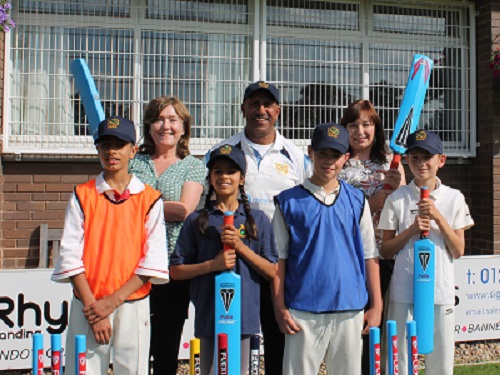 The cricket equipment will be used from April 2019 at 48 junior practice sessions, cricket matches and tournaments in the next 12 months.

Read more about it in the press release about this town grant.

Cradley Heath Creative received funding from the Town Grants team to support ‘Cradley Heath Arts Festival 2019’ that was held in various locations on Saturday 8th June 2019. The aim of the project was to promote arts to the local community at different locations in Rowley Regis town.

The festival will be the 5th year that the Creative Cradley festival has been completed. The festival attracts significant local interest and in 2019 it was decided to reduce the number of community venues to the Holly Bush Arts Centre, The Art Yard, Cradley Heath Library and Haden Hill Park.

The events benefited local people of all ages and was reflected in the activities held this year. The events were free of charge to all attending and the only charges were for a film show. This income was planned to be re-invested into the Arts festival budget.

Midland Film and Art are based in Cradley Heath requested one off funding for exhibition hire costs for the Branran Arts group art work to be displayed at the Art Yard arts centre in Cradley Heath (the displays were exhibited over a four-week period).

The Branran Arts group was formed over six years ago and meets at Brandhall Library in Oldbury. The group has around twelve artists as members and many of the artists are vulnerable or socially isolated.

Rowley Regis is also benefiting from a number of borough-wide projects funded by town grants.