Building Schools For The Future

Building Schools for the Future 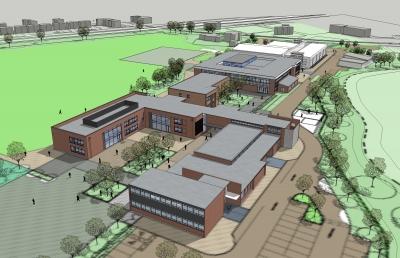 Sandwell Council is considering what further action to take after its £125m schools' modernisation plans were axed by the Government.

Building Schools for the Future was scrapped two years ago, halting the borough's plans to modernise 10 of its secondary schools.

The decision - and errors in the list of which school projects would be cancelled - prompted the council to take action in the High Court.

Along with several other councils it won a judicial review in which the judge ordered the Government to reconsider each school's case.

However, education secretary Michael Gove later said he was "not minded" to fund the Sandwell Ten.

He said he didn't have enough information about the state of schools elsewhere in the country to make a meaningful comparison.

Now the council is waiting for further information from the Government following several Freedom of Information requests before deciding on further action.

Sandwell Council Leader Councillor Darren Cooper accused the Government of acting in bad faith and said: "This is too important for the future of the borough's children to simply ignore.

"Our children need decent schools to get the best start in life."

Pages in "Building Schools For The Future"